From wright011
Jump to navigation Jump to search 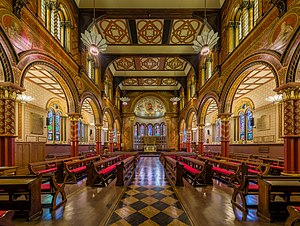 Part Two: We opened the file 01b Graph Matching and the file 01c Graph matching. We tried to move the piece of paper back and forth from the motion detector in order to match the graph of the file that we opened. We repeated this process until we were able to successfully. I took us tow tries to match the graph.

What you should do

Graphs are an easy way to look at position, velocity, and acceleration vs time. The motion detector uses sound wav pulses to measure the distance an object is away from it and the it creates graphs.

1. How close was your first try to match the position graphs and the velocity graphs?

2. How did you know what direction and speed to move the paper from the motion detector?

3. Which one of these graphs were harder to match and why do you thing so?